Новини / Grigol Katamadze's blog / On September 17, 2021, David Alkhanishvili, Advisor to the President of the Taxpayers Association of Ukraine, took part in the Taxpayers Regional Forum for Europe and Africa

On September 17, 2021, David Alkhanishvili, Advisor to the President of the Taxpayers Association of Ukraine, took part in the Taxpayers Regional Forum for Europe and Africa

The first panel’s topic was Roundtable Contributions from members of the World Taxpayers Associations where members spoke about current the regional features of tax policy in Europe and Africa. The President’s adviser spoke in this panel. He reported to international partners on the current state of affairs in the Association, on advocating radical systemic changes in tax legislation to liberalize it, which the Association has been working on for 6 years, on the creation of a new single analytical body with law enforcement function — the Bureau of Economic Security and many other topics related to Ukraine and the Taxpayers association of Ukraine in particular. The first speaker at the conference was Mr. Christian Ekström on the topic — «The Waste Ombudsman». «The Waste Ombudsman» is a project started in 2010 disclosing the extensive waste of the taxpayers’ money and showing the potential that exists to lower the internationally high Swedish taxes. (for more info: http://worldtaxpayers.org/2018/04/the-waste-ombudsman/). After Mr. Christian Ekström, Ms. Irene Otieno presented her speech. Mrs. Otieno’s report focused on the general tax climate in Kenya and what changes have taken place in it this year. Martin Gundinger spoke about the state of taxes in Austria, given the conditions that were created during the Coronavirus Pandemic. Mr. Mykhailo Lavrovskyi from the Ukrainian Society of Economic Freedoms gave his opinion on the newly created body, the Bureau of Economic Security, and spoke about the projects his organization is currently working on. Among the speeches of the first panel should be noted the speech of the Secretary General of the Taxpayers Association of Europe — Michael Jaeger. Mr. Jaeger gave his view on the state of affairs (at the national level) and expressed concern about the next elections to the German Bundestag, scheduled for September 26, 2021, and how this will affect the German tax environment.

Pete Sepp and Andreas Hellmann took part in the second panel. Together, they discussed the impact of the Organisation for Economic Co-operation and Development on the Global Minimum Tax. Mr. Hellman reported in detail on the views of the (last two) Presidents of the United States and leading European countries on the Global Minimum Tax and the differences between them. Mr. Sepp reported to the forum participants on the possible negative results of the «Two-Pillar Solution to Address the Tax Challenges Arising From the Digitization of the Economy», created by the Organisation for Economic Co-operation and Development. The forum ended with additions and questions to the topics of Mr. Sepp and Mr. Hellmann from the members of the forum, which contributed to a fruitful discussion between the speakers and the conference participants. 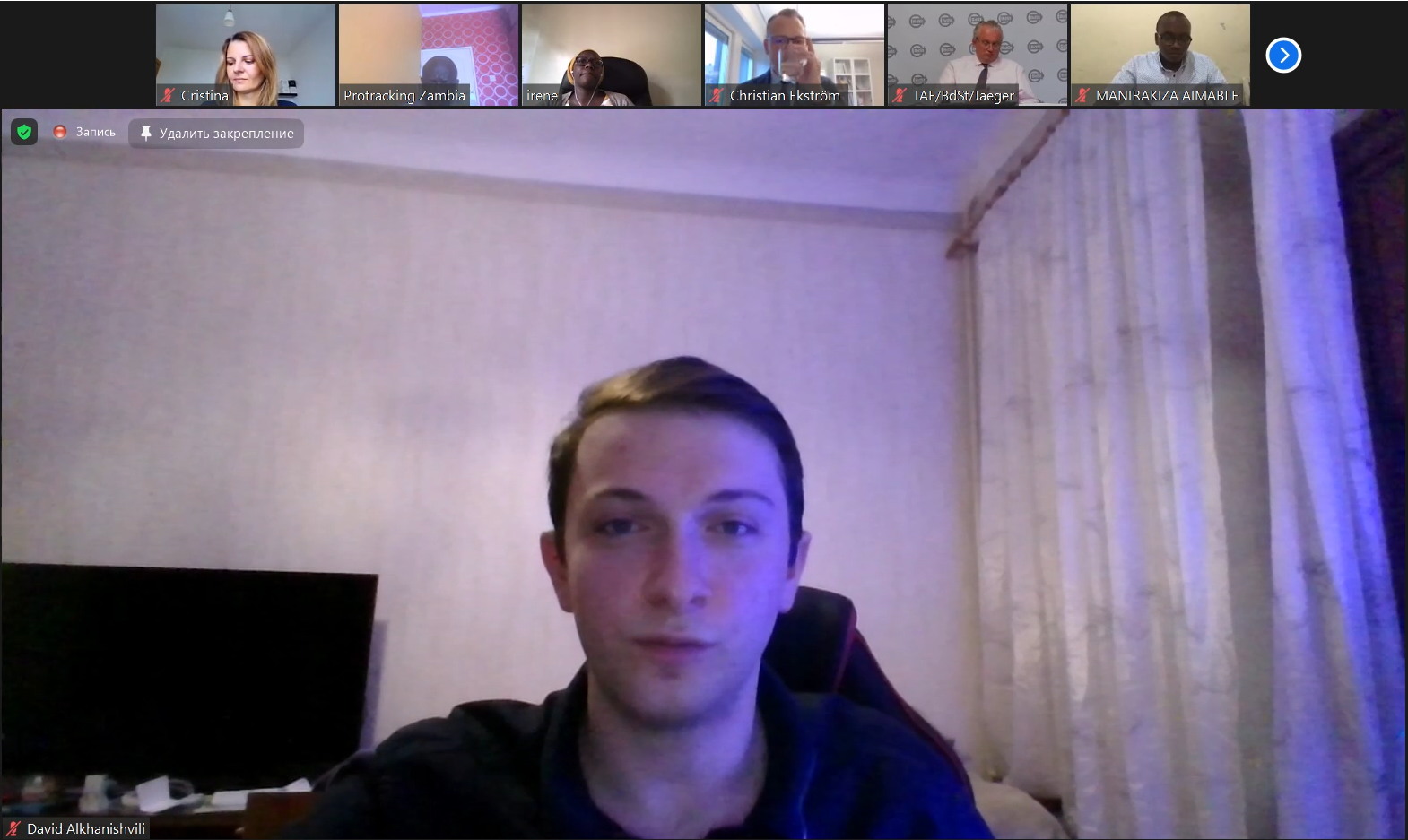 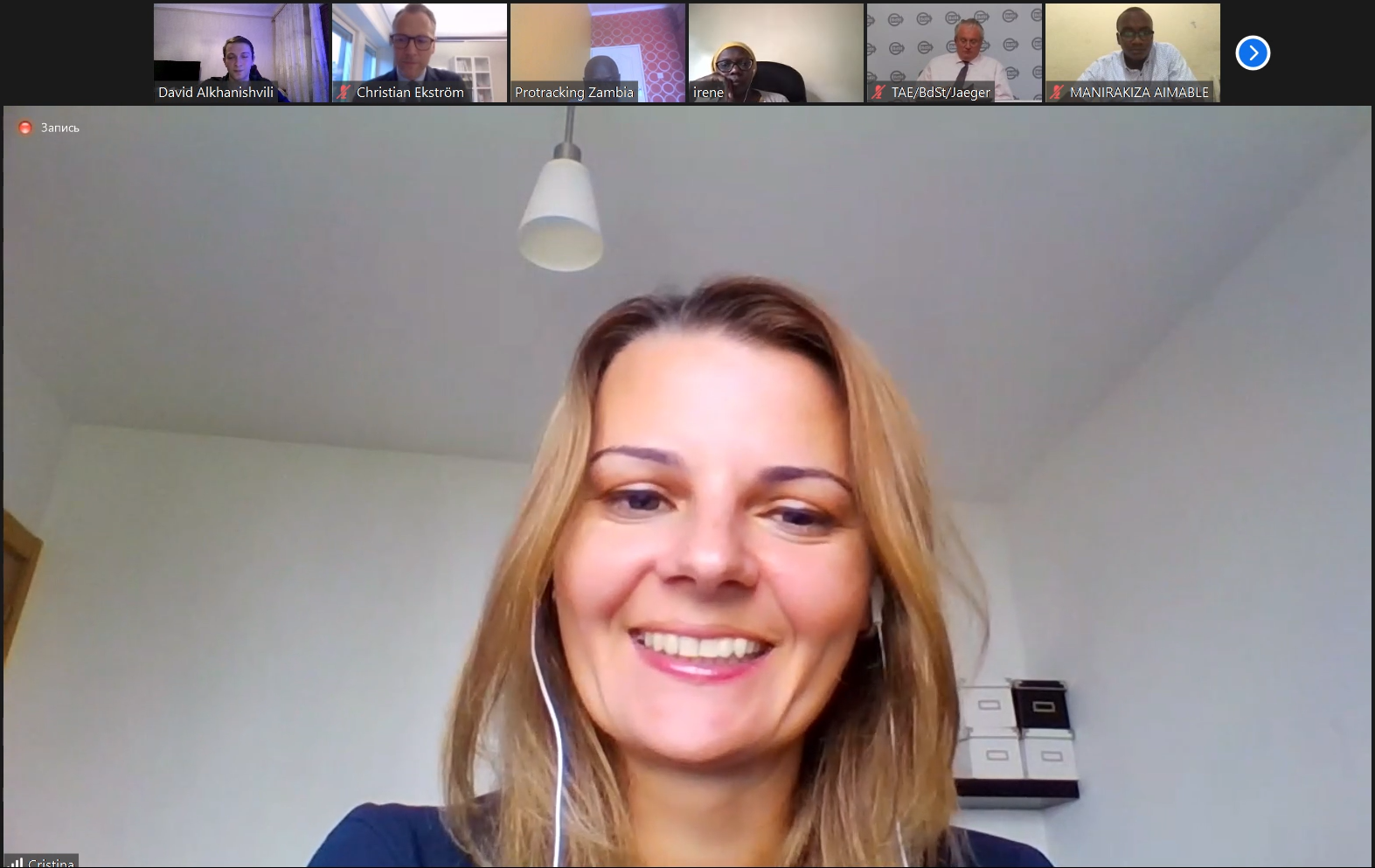 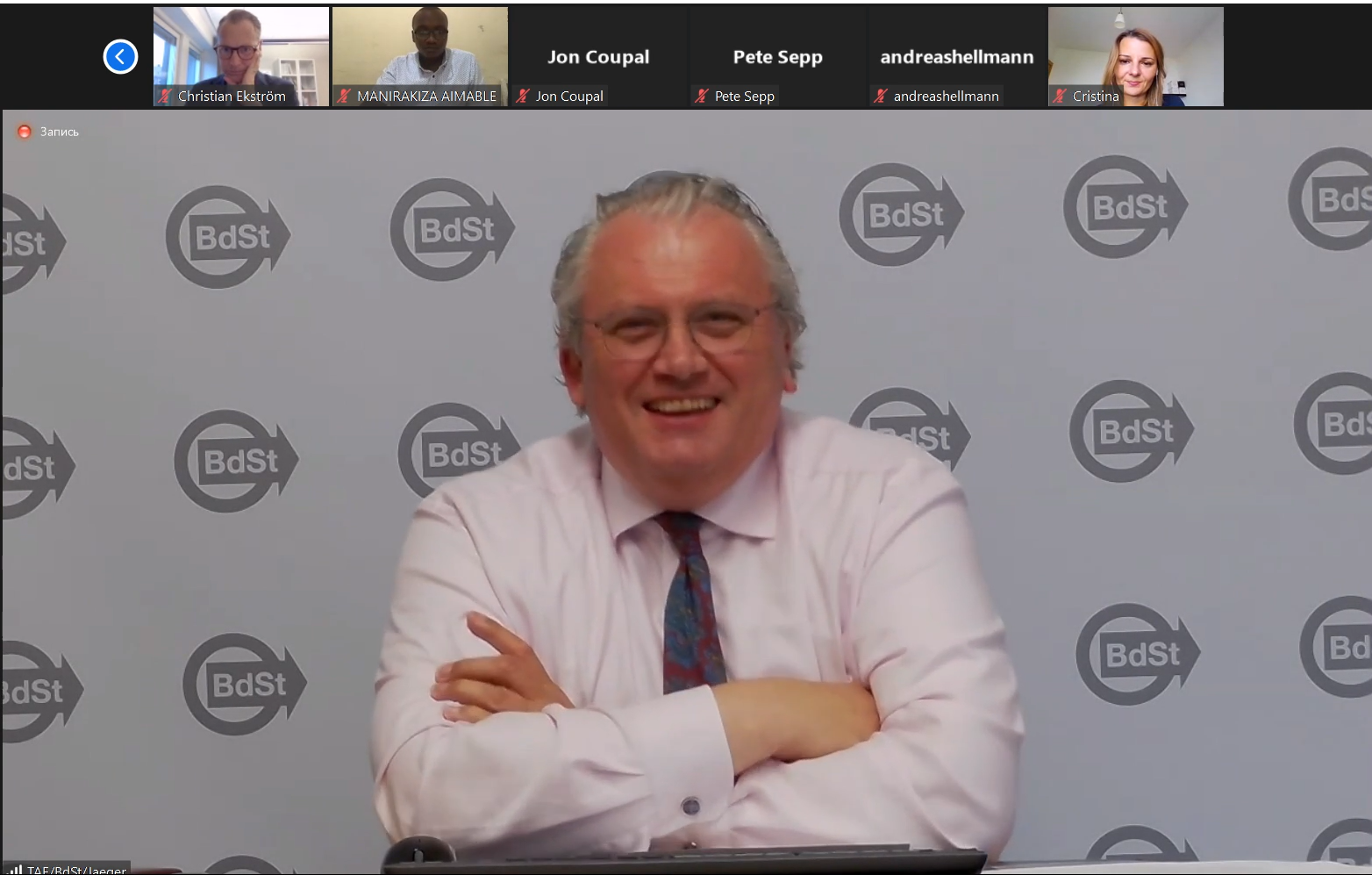